We all know our body is made up of types of chromosomes, one is autosomes and the other is allosomes or most commonly known as sex chromosomes.

Autosomes are commonly known as somatic or body chromosomes which does not have any practice in taking the memory to the next generation.

Whereas allosomes play an important role in taking the inheritance from present to future generations.

The autosomal members always pair in a diploid cell which often has the similar morphological features.

The DNA which is present in the autosomes are generally known as atDNA or auDNA.

Considering an example in human who have 22 pairs of chromosomes in their diploid genome and 1 pair of allosome, and total of 46 chromosomes which are 23 in pairs. 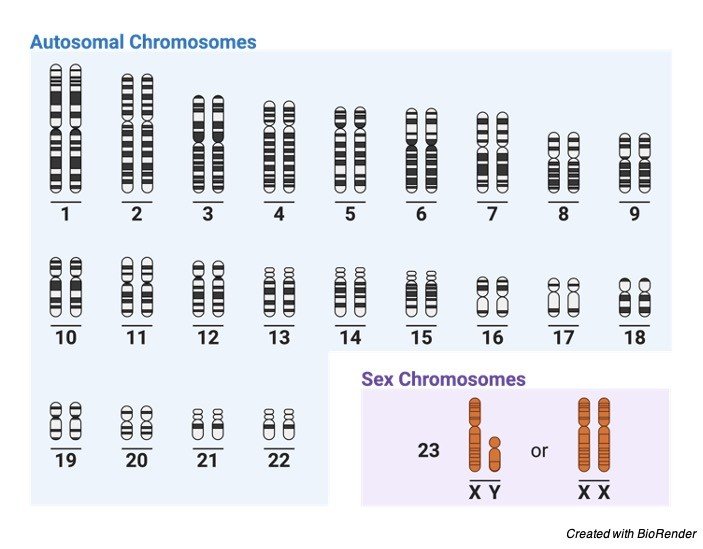 The autosomes are named as 1, 2, 3, 22 pair they are karyotyped according to their size and the base pairs present in them.

The change in chemical or physical form of the chromosomes leads to many syndromes and diseases, but it is not carried through generations.

But by research it has also be found that autosomes contain sex determination gene, which is also capable of deciding the characters of an individual by forming their outer appearance and male characters in male and feminine characters in female.

Taking an example of SRY gene, Y chromosome encodes a transcription factor which is known as TDF which is very important for the sex determination in males during their development.

TDF activates the SOX9 which is present on the chromosome 17 and this effect causes mutation in that particular gene and causes the Y chromosome to develop into a female.

Thus, it is also proven that autosomes also play an important role in determining the sex of an individual.

All the members of a species of a plant or the animal are characterized by a set of chromosomes which have certain constant characteristics.

These characteristics include the number of Karyotyping helps in identifying the size, position of centromere length of the arm, secondary constrictions and satellites.

This technique is used to find the characteristic of the chromosomes in a particular group.

A diagrammatic representation of this particular set of chromosomes to understand its morphological characteristics is referred to as idiogram.

This technique also has an advantage, which helps in sorting out the missing pair of chromosomes or any abnormalities found.

Size: The chromosome size is generally measured during the phases of metaphase in mitotic cell division.

Usually, it measures 0.25µm in birds and fungi, 30µm in certain plants like Trillium and 8 to 12µm in maize, 3µm in drosophila and 5µm in humans.

Where the dicotyledons contains smaller chromosomes comparing with that of monocotyledons.

The animals contain smaller chromosomes on comparing with plants.

Shape: The chromosomes change its shape at different phases during their cell division process.

Where as in the interchange phase the chromosomes look like a thin coiled thread like structures, and on passing to the metaphase and anaphase they become thick and filamented.

These chromosomes also have a centromere (often referred to as clear zone), and kinetochore which forms the length of the chromosome.

The two arms arise from the centromere and they are generally called as chromosomal arms.

Chromosomes are generally the thread like structures present in the nucleus of the cell containing proteins along with one molecule of Deoxy ribo nucleic acid in each chromosome.

The structure of chromosomes also varies accordingly depending upon their structures, where as in metaphase two chromosomes consists of a symmetrical structure which is known as chromatids. 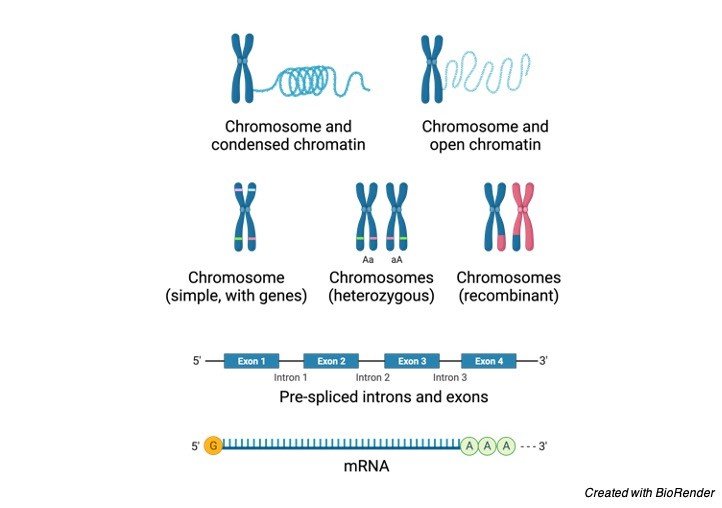 During some stages of interphase a bead like structures are found in the chromatin material which is known as chromomeres.

In some cases, the chromosomes contain a knob like structures which are referred to as satellites, along with all these; chromosomes generally have the primary and secondary constrictions, nuclear organisers, centromere, kinetochore and telomeres which make up the perfect chromosomal structure.

The autosomal genetic disorders occur due to different causes; the most common thing often occurs is non-disjunction of chromosomes in the parental germ cells.

Autosomal genetic disorders which exhibit the characteristics of a mendelian inheritance gets inherited in an autosomal dominant or recessive condition. 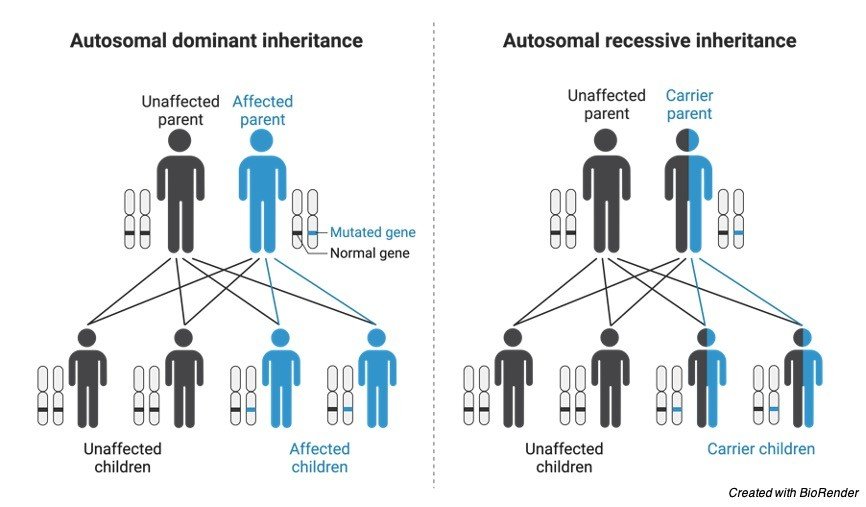 These disorders pass from either of their parents with the same frequency. Autosomal dominant disorders are mostly present in both parents as well as their children.

If both the parents had a defective allele there is a chance where child is also being affected by the same, if only one parent i.e., in heterozygous manner then the child may be a carrier or an affected one.

Autosomal translocations lead to a number of diseases apart from gene disorders like cancer and schizophrenia.

Where as the diseases caused by aneuploidy are due to improper gene dosage or non- functional gene product.