Both are type of cell division taking place in every eukaryote. But the main difference is Mitosis produces Diploid Somatic cells identical to parent and Meiosis give rise to cells which forms a new progeny which are genetically different from the parent by producing haploid gametes.

Out of 2 cellular divisions in meiosis; Meiosis II is more similar to mitosis with the difference in the end products of haploid gametes and regular diploid somatic cells respectively. 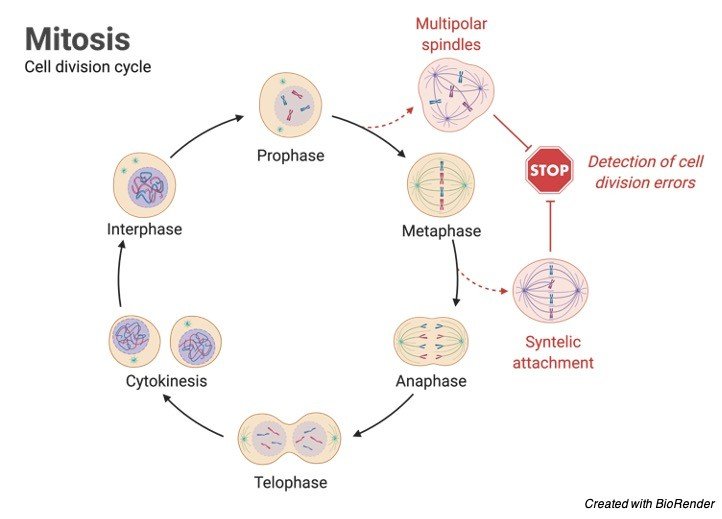 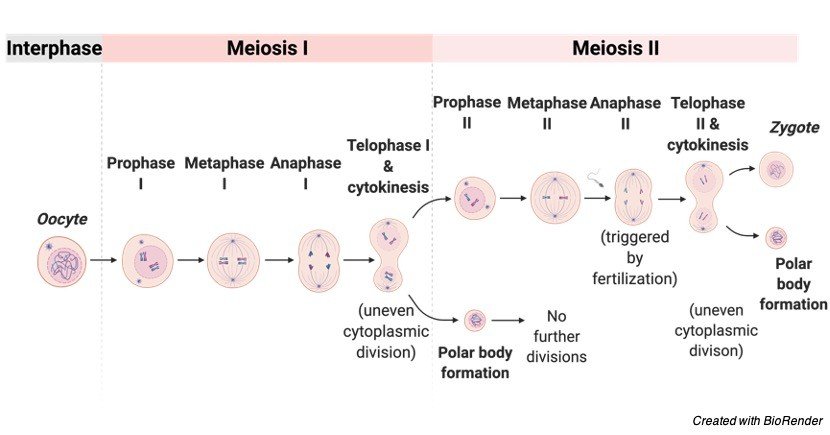 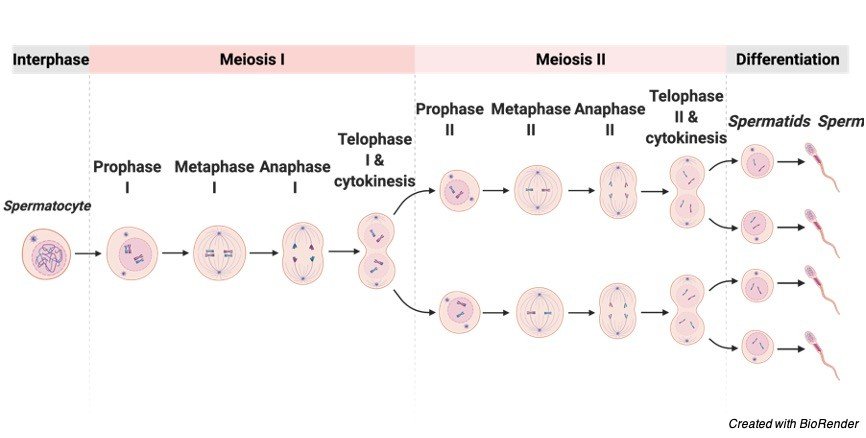 Why We Need Meiosis?

o Eukaryotes are evolved and well distinguished for the various adaptive features to survive the dynamic changes and evolved along the changes.

o Changes in the environment was followed by the adaptation in organism for the respective environment was motivated by an act of survival and to ensure a progeny to develop the lineage thereby sustaining life on earth.

o Environmental modification led changes in animals and plants; regulated the diversification and population growth of all organism by frequent modifications in niche where the organism functions to its fullest; challenging the organisms to promote change in functionalities for the survival factor.

o Charles Darwin pointed out the Theory of “Natural Selection” where the organisms are naturally and randomly selected by nature to develop lineage.

o He called it the ” Survival of Fittest” where the organisms suitable for the environment survived and others which couldn’t survive became extinct.

o The Survivors became the key organism for the variability among the genus, species level which on further adaptions evolved to give rise to new classes and phyla.

o Changes governing evolution are inherited from parent to offspring; is sexually selected – another phenomenon of evolution and diversification; mediated by special type of cell division Meiosis.

o Gametes of meiosis inherits the changes from parent during fertilization to produce competitive offspring for better survival and variability from parents by giving it a unique identification and distinction from the parent.

o Differentiation, compatibility to the environment is genetically marked and inscribed in the genes from parents separately before the fertilization.

o The inheritance of the qualities is determined post fertilization in zygote involves principles of genetics while exhibiting features of an organism.

o Such unique, distinctive characteristics of an organism predetermined in gametes of parents; formed by a reductive division.

o Meiosis revolves around the components of cell cycle and molecular activation by an organism.

o The cell of meiosis initially are a result of mitosis and meiosis is the smallest but significant part in life history of any organism.

o The specialized division becomes more significant for its role in determining the characteristics of future progeny and aids in variability which on long run evolves the organism.

o Meiotic steps are crucial in determining half feature of an organism by each parent to make up the whole organism.

Sexual reproduction involves fertilization between same species with distinct genetic characters originated from their unrelated immediate ancestors to produce viable gametes to compete and accustomate to the environmental challenges for survival.

2. Meiosis is conserved in broader terms among all sexually reproducing eukaryotes. Broadly, the mechanism of meiosis is similar in all eukaryotes involving same steps and function.

Changes from the preset is that each organism takes different time to proceed the cycle of meiosis and end products can be different from each species in structure and function.

On mitotic division; the chromosomes produce daughter cells with diploid chromosome number; if the same prevails; for meiosis the chromosomes double on each fertilization resulting in doubling at each generation.

Recombination is a process of exchange of genetic material between maternal and paternal chromosomes with the progeny to get a combination of both traits and not either of the traits causing reduced viability in offspring.

Crossing over is a step-in prophase where the homologous chromosomes pairs by a synaptonemal complex and crosses each other in further steps by a chiasma; providing a bridge for the exchange of the genetic material.

5. Recombination takes place with rules and by the process of law of independent assortment. The law stated by Mendel says that the genetic material of maternal or paternal chromosomes are independently crossed over to recombine with each other to produce variabilities in the haploid gametes to express traits of both maternal and paternal in origin.

6. Positive adaptation caused by mutation suitable for the environment is naturally selected and carried over to next generation. Meiosis is the process of random selection and fusion of male and female gametes to future generation.

Any changes in the germ cell chromosomes are inherited to the next generation and are exposed to the environment; surviving with the mutation in ease might take the changes to generations further and undesirable change caused by mutation might be eliminated rapidly because of the in functionality of the process.

7. The segregation, crossing over and recombination of the chromosomal components ensures the variable inheritance of parental chromosomes. The recombination produces diversity among the population on long run produces variability and then evolve to new organism or to any environment.

8. After the meiosis the post – miotic process or the end product might vary from species to species. Plants after meiosis produces 4 microspores in anthers and 4 megaspores in Female. The microspores 3 degenerates one fuse with one megaspore.

Later, the remaining haploid megaspores combine to form endosperm in one stage to provide a developmental part of other fusion.