Streptococcus is a type of Gram-positive bacteria consisting coccus shaped structure and occurs in chains of varying lengths. The members of streptococcus cause numerous infections including scarlet fever, tonsillitis, erysipelas, endocarditis, rheumatic fever, glomerulonephritis, impetigo, pneumonia, meningitis, lymphadenitis, and wound infections. It is a genus of bacteria named Streptococcus and the plural is streptococci.

Streptococcus is a type of gram-positive bacteria that mainly occurs in cocci shape. The bacteria is also known as strep and belongs to the bacterial family Streptococcaceae of the order Lactobacillales. A Viennese surgeon named Albert Theodor Billroth coined the name based on their appearance. The word streptos is a Greek word that means twisting or bending, therefore they are named ‘streptococci.

Generally, most of the bacteria are oxidase-negative, catalase-negative, and facultative anaerobes. Exotoxins are also produced by some pathogenic species of the genus. Several streptococcus species cause numerous infections in humans such as scarlet fever, erysipelas, endocarditis, rheumatic fever, tonsillitis, impetigo, meningitis, pharyngitis, and wound infections.

Anti-phagocytic components such as hyaluronic acid-rich capsule, m protein, toxins are also produced by some of the species. It also produces enzymes such as streptokinase, streptodornase, hyaluronidase, and proteinase. Based on their hemolytic features, the members of Streptococci may be classified as alpha-hemolytic, beta-hemolytic, and gamma-hemolytic.

According to Lancefield grouping, the Beta-hemolytic streptococci may be further classified into various groups including from groups A to V (not including I and J) several strep diseases may cause by group A strep and group B strep, thus they are medically important. 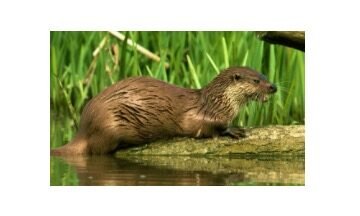 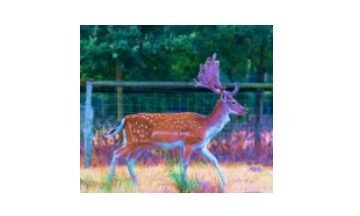 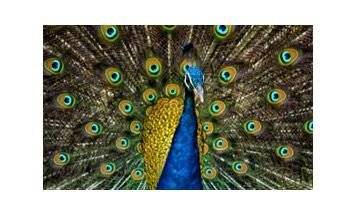 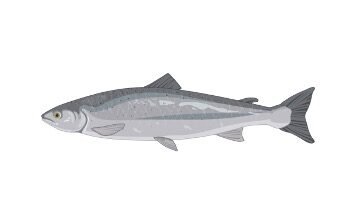 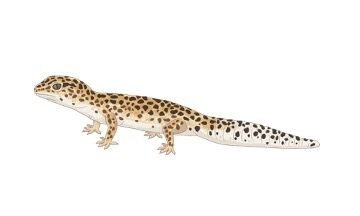