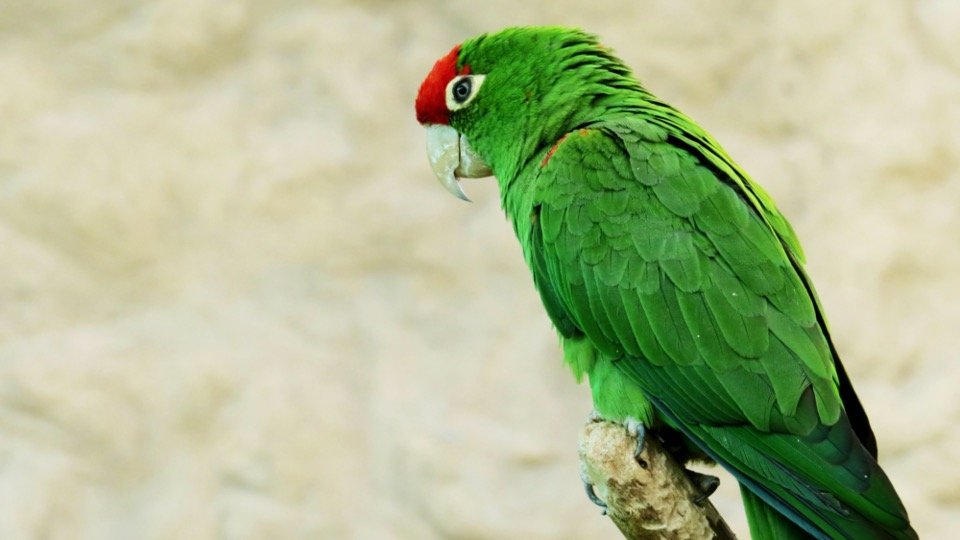 Amazon parrots, often known as amazons, are giant members of the Psittacidae family who live in the Amazon rainforest. The majority of them are indigenous to South America. There are 35 species and various subspecies of talking birds, and many of them may be trained to communicate to some level.

Physical characteristics include large, strong beak that are used to shatter nuts found in their natural habitat, as well as multicolored plumage. High intelligence, curiosity, and a confident demeanour are some of the mental characteristics. Continue reading to find out more about these fascinating birds.

• Some species of Amazon parrot can live for up to a century, which is something to keep in mind if you are thinking about getting one as a pet.

• Amazon parrots are found in nearly a dozen different kinds in Florida. The vast majority of them reside in and around Miami.

• Even if they aren’t talking parrots, certain amazons have distinct vocal dialects that vary based on where they are in the world.

Amazon parrots are found in their natural habitats in South America, the Caribbean, and Mexico, although feral parrots can be found in the United States, Europe, and Africa. Some believe that these feral parrot populations are the consequence of pet parrot owners finding the requirements or behavior of their birds a little too much to handle and releasing them into the wild.

Amazons like to make their nests in tree holes or cliff ledges, where they find easily. One notable exception is a Cuban amazon who lives in the Bahamas on the island of Abaco. The ground is where these parrots build their nests for protection.

Scientific Name for the Amazon Parrot

Because the genus is named Amazona, it might be assumed that they are natives of the rainforest. Following that, the epithets have a variety of meanings. The aestiva in the scientific name of the blue-fronted parrot, A. aestiva, is Latin for “summer.”

The species name A. brasiliensis translates as “from Brazil.” It is the scientific name of the black-billed amazon A. agilis, which means “agile,” and it is the epithet of A. ventralis, which literally translates as “of the belly.” Due to a patch of red on the belly of the Hispaniolan amazon, this is its scientific name, which was given to the animal. 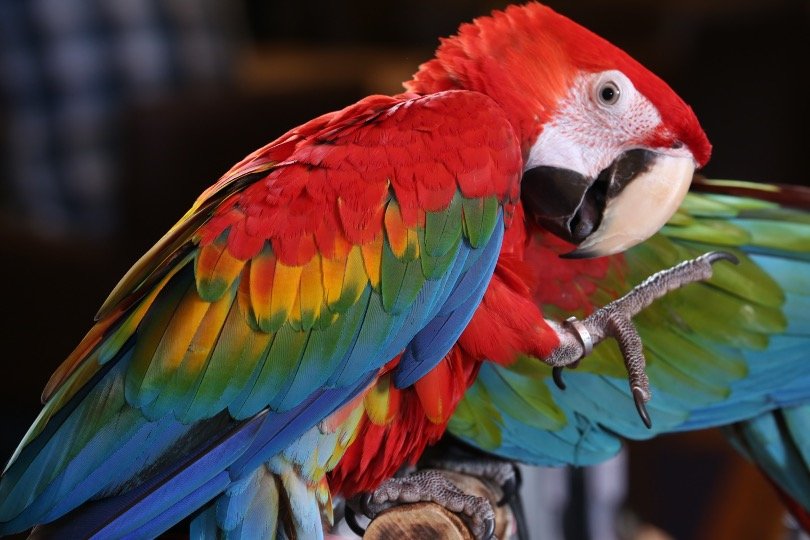 Appearance of the Amazon Parrot

Amazon parrots are relatively large birds, reaching up to 15 feet in length. They are available in a variety of sizes, ranging from the 9-inch long white-fronted amazon to the 18-inch long Imperial amazon.

They are predominantly green, although they often contain regions of vibrant colors like as red, blue, maroon, purple, and yellow. In comparison to other parrots, their tails are short. Additionally, their wings are spherical.

Some parrots, such as the blue-fronted Amazons, are difficult to distinguish between males and females, making them challenging to handle.

It is only in the UV spectrum that the difference between males and females can be observed in some parrots, which is invisible to humans. Some species’ males may be slightly larger than their female counterparts.

Behavior of the Amazon Parrot

When traveling in large groups, Amazon parrots are known to be gregarious and to roam in vast flocks. They also have a nesting site in the same location. Aiming to shield the birds from predators, this behavior has been observed in the past.

They communicate through both vocalization and hand movements. Amazon parrots have a wide range of vocalizations, some of which are rather loud and obnoxious. Parrots yell, shriek, growl, rumble, bugle, and squawk in response to their surroundings.

Amazons are also monogamous in the majority of cases. The pair is the primary social unit, which interacts with the rest of the flock after that.

In the wild, these parrots are herbivores, and their diet consists primarily of nuts, seeds, berries, flowers, fruit, and leaves, among other things. It is possible to keep them in captivity by feeding them pellets that have been specially prepared for parrots and supplemented with fresh fruit and vegetables.

Captive amazons should not be fed seeds and nuts on a consistent basis since these foods contain too much fat, and obesity can be a problem in captive amazons. Of course, the parrot will require access to freshwater on a daily basis.

Humans are the most dangerous predators and hazards to Amazon parrots, as grown birds evade predators by congregating in huge groups and remaining hidden in dense foliage. For the pet trade, humans hunt parrots and even their eggs.

For food, humans hunt the larger parrots and their eggs. Human settlements, farming, and industry have all contributed to the destruction or fragmentation of these parrots’ natural habitat.

Predators are primarily a threat to chicks and eggs in the wild because they are so young. They include hawks, snakes such as the boa constrictor, and monkeys, among other creatures.

Despite the fact that biologists are unfamiliar with the reproductive techniques of many species of these parrots, they do know that parrots are monogamous and that they breed seasonally.

The majority of parrots breed in the spring or late winter, with the exception of the blue-fronted parrot, which breeds in the summer, which is probably how it got its scientific name. Parrots build their nests in tree cavities, and the female lays between two and five eggs, which she incubates for about a month before laying another clutch.

During that period, the male provides her with food and then assists her in caring for the chicks, who are born defenceless. After around two months, the chicks are ready to fly.

Although biologists are unsure of the exact age at which many of these parrots reach adulthood, it is assumed that blue-fronted parrots reach maturity between the ages of two and four years. Amazon parrots have an incredibly long life expectancy, and they can live for up to 100 years if they are given proper care.

The conservation status of an Amazon is determined by the wildlife that inhabits there. One such species is the red-spectacled amazon of Argentina, which is classified as vulnerable. The black-billed Amazon is endangered, the Cuban Amazon is near threatened, and the white-fronted Amazon is the least concerning of the three species in the Amazon basin.